May 19, 2022
Home Environment Ganga Water is “Self-Purifying” & Has “Ability To Cure Diseases” says a Scientific Study 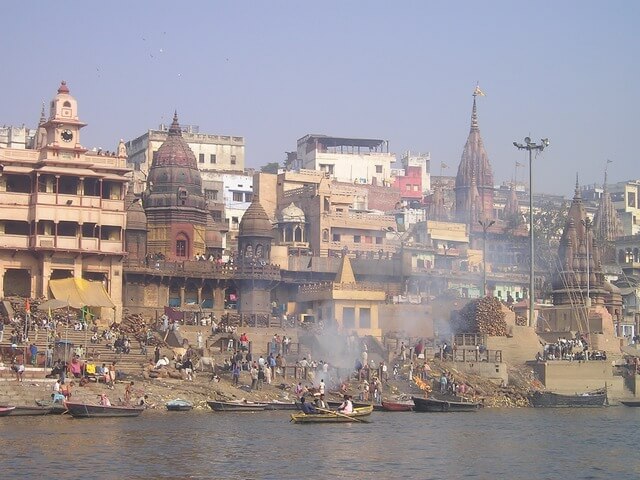 Indian scientists from the Chandigarh-based Institute of Microbial Technology (IMTECH) have approved the scientific basis of the ‘special power’ of the water of Ganga.

For the first time, the microbiologists discovered many Bacteriophages keeping pure the waters of Ganges. A bacteriophage is a virus which eats bacteria. This study puts a stamp on the self-purifying properties of Ganga water.

As per the reports, Dr Shanmugam Mayilraj, Senior Principal Scientist at the CSIR- Institute of Microbial Technology, Chandigarh, said “Ganges not only houses novel viromes but also includes unexplored double-stranded DNA viruses as found in the analysis of the fresh water,”.

He further added, ”These novel viromes were never reported earlier. And these bacteriophages are active against many clinical isolates and can be used against multi-drug resistant or MDR infections”. 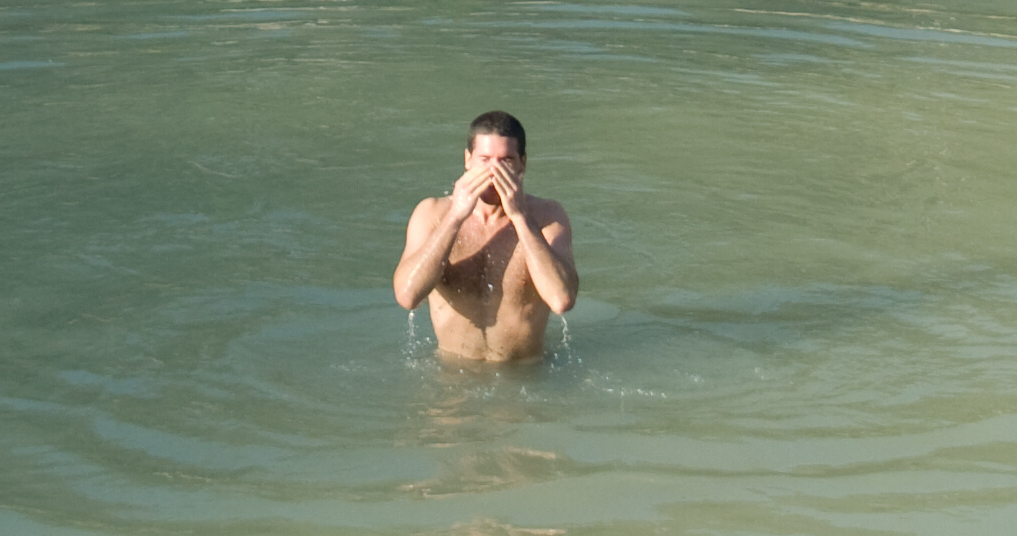 The IMTECH team had collected the samples during the pre-monsoon and post-monsoon period from Haridwar to Varanasi. Another sample will be collected as well for a comparative study from Yamuna and Narmada. This will be done to study the difference in Ganges water.

In December 2016, all the labs involved in the study will submit a compiled report to the government.