Haryana Government to offer Rs. Five on each Cashless or Digital Transaction 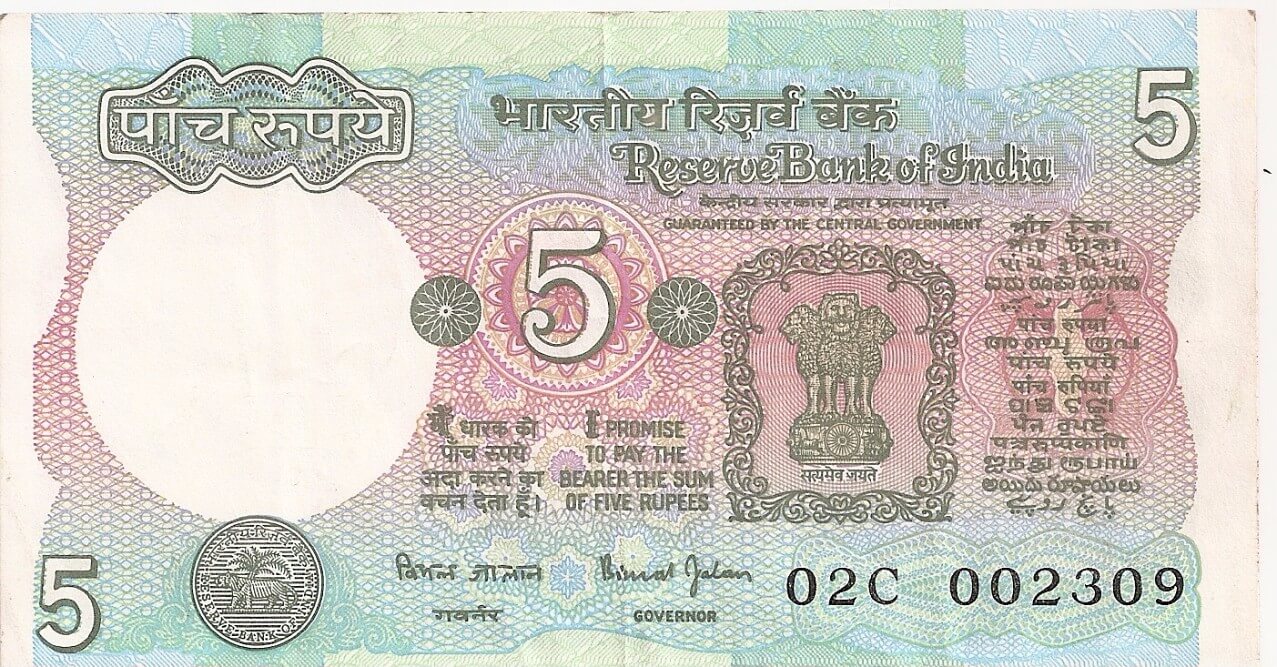 In the aftermath of demonetization and thrust on a cashless economy, Haryana government has put forward an interesting scheme. The state government has decided to give Rs 5 as a token of appreciation for every online transaction one makes.

The step is taken to promote cashless transactions. The scheme is going to lure more and more people to take up digital transactions for making payment. 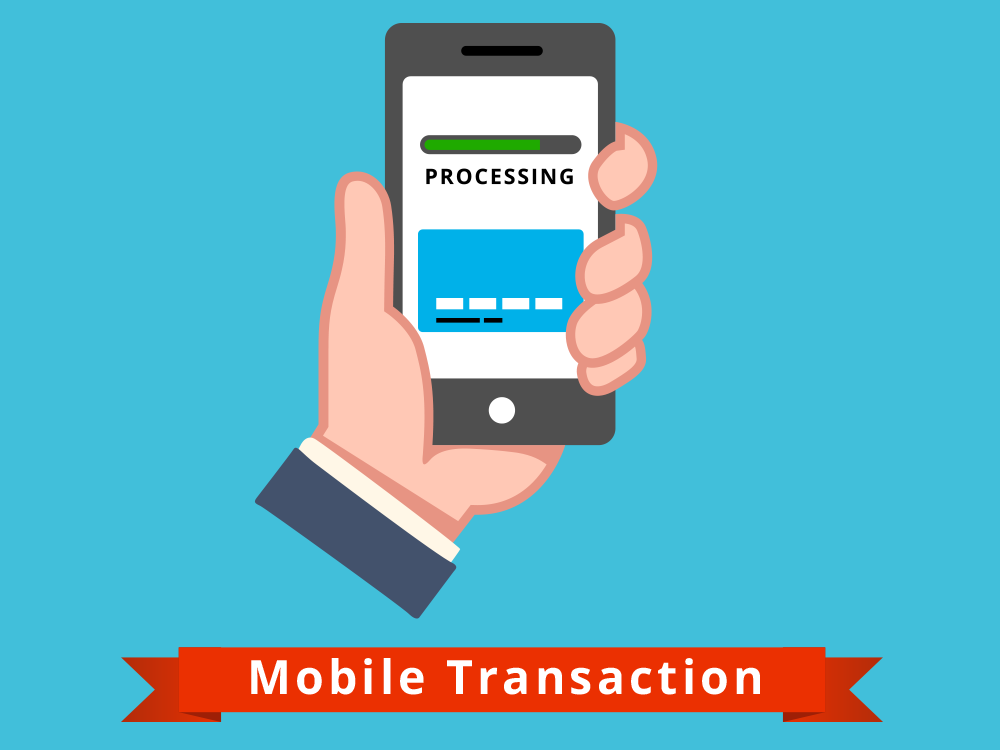 However, the net banking is kept away from the definition of digital payment under this scheme. The home secretary of Haryana, Mr Ram Niwas made it clear that, since net banking is an ‘established mode of transaction’ it is not going to award you Rs. 5. He further added that online transactions would mean transactions done only using e-wallets, UPI, USSD and Aadhaar.

He said “We want to encourage people to adopt mobile e-wallets platforms like Paytm. This is why we have decided not to include transactions through net banking in the scheme.” There is also a provision for an online lucky draw to award one lucky among those who participate in this scheme through the web portal. The lucky draw would take place on 24th December in Chandigarh.

How to avail this scheme?

The very first( and obvious) requirement is that you should be from Haryana. First of all, you have to register on ‘cashlessharyana.nic.in’, the new website launched this Monday. To register, you have first to upload all your details by entering “guest”(without inverted commas) as both username and password.

It’s a significant step taken by state government to promote the tendency of online traction in common man. Last week there has been news from Gurgaon itself about the extra charging by residents for online transaction and bill payment by cards at various shops. There were complaints regarding traders charging two percent additional transaction charge in spite of Centre waving such charges till 31 December.

Some shopkeepers refuse to take payment below a certain amount through the card. All these activities are going to decrease as the people would urge and push for online payment in response to such schemes. Other state governments should also learn from this innovative step taken by Haryana government to move India towards a cashless economy.