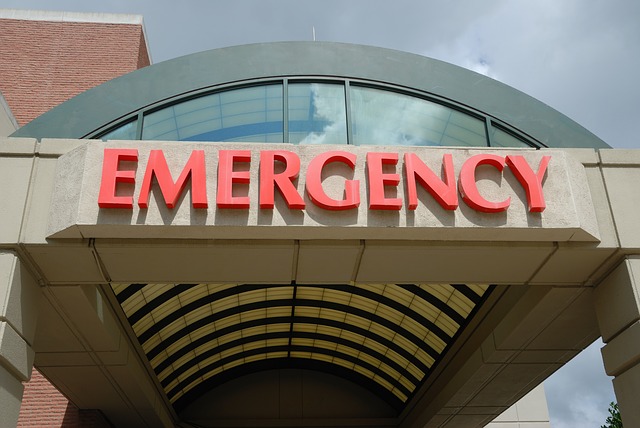 When a patient visits a doctor, they literally put their lives in the hands of a stranger. In fact, in many parts of rural India, a doctor is seen as a person with the power to save a life and patients tend to put all their faith into them.

How horrible it is then when these doctors turn out to be poorly trained? There are several medical colleges that have mushroomed over the years where training and education facilities are quite inadequate. Putting the life of a patient in the hands of a poorly trained doctor is surely a form of murder.

Keeping this in mind, the Government of India has cancelled the licenses of 32 private medical colleges for 2 years after finding out that their facilities were below the required standards. The deposit of Rs 2 crore paid by these colleges at the time of registration has also been seized by the administration.

This move comes on the heels of an inspection report by the Union Ministry of Health after it was found that these colleges had facilities that were substandard to those mandated by the government.

In a relief for the students already studying at these colleges, the government has allowed 4000 undergraduates to continue with their education to ensure that they aren’t left in the lurch in the middle of an academic session.

In another similar move, the government has also canceled 600 seats at 4 medical colleges in Tamil Nadu.

A spate of private medical colleges have boomed over the years across India. At several of these institutions, there had been allegations of below-par facilities and corruption in the allotment of seats. In response to this, the Supreme Court had set up an oversight committee last year to probe into corruption allegations at the Medical Council of India (MCI) and to suggest ways of dealing with the deteriorating quality of medical education in the country. This committee was headed by the former Chief Justice of India M L Lodha.

This panel had reviewed the clearance granted by the MCI to new medical colleges and had allowed an additional 34 colleges to start taking on students despite being rejected by the MCI. The condition put forth by the panel was that these colleges must give an undertaking that their infrastructure will be brought on level with the standards prescribed by the government.

An investigative report by the Hindustan Times in 2016 had found that several of these new private medical colleges were utterly lacking in even basic facilities. This led to a fresh inspection by the Oversight Committee and the MCI and both these teams seemed to confirm the newspaper’s findings.

Subsequent to this, the MCI recommended cancelling the licenses of 32 of these colleges. However, the Oversight Committee reversed this recommendation and allowed 26 colleges to go ahead and admit students while suggesting a re-inspection of the others.

It turns out now that the government has finally decided to end this tug-of-war by imposing a ban on these 32 colleges.

India is a country that is known for producing world-class doctors. In order to maintain that image, it is important that medical colleges are regulated properly and ensure that their facilities meet the required standards. This move by the government is expected to force private medical colleges to get their act together and abide strictly by the norms that are in place to ensure a quality education for future doctors.