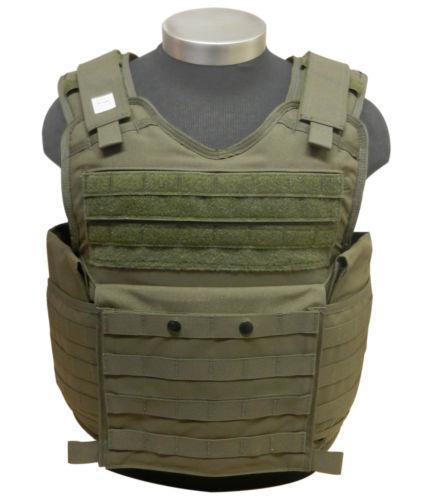 An impervious and bullet-proof jacket devised by the Bengali scientist professor Shantanu Bhowmick, the departmental chief of aerospace engineering in Coimbatore’s Amrita University has finally been acknowledged and authorized by the government.

The jacket has been approved by the Ministry of Defence, which is formed and shaped from an indigenous ultra modern lightweight thermoplastic technology and is different from the current models that soldiers use. The new and improved version of bullet-proof jacket weighs almost eight times less than the older version which was 15 to 18 kilograms.

With 20 layers of carbon fibre which prove to be efficient in keeping bullets away, this jacket is designed to be wearable at even 57 degrees Celsius.

The jacket has been included in the Prime Minister’s “Make in India” project and the task of manufacturing the Jackets will begin after the PMO gives it a green-light.

With the help of a joint fraternization and collusion between the DRDO and Defence Ministry, this is the first time in the history of 70 years of Indian army that a bullet-proof jacket has been completely manufactured through autochthonous technology.

Presently, India spends Rs 1.5 lakh on a single jacket used by military and paramedical forces which are imported from America. But now India can save Rs 20,000 crores every year because Dr. Bhowmick’s jacket will cost Rs 50,000 per jacket.

This unblemished invention has not only saved Indian revenue, in fact, it has proved India as an innovative country which is unmatched with any other country in the world.

Dedicated to Netaji Subhash Chandra Bose, Dr. Bhowmick’s initiative has made India stand disparate in terms of originality and ingenuity with his sui generis invention.