June 25, 2022
Home Education Public Servants in TN might be asked to send their Kids to Govt. Schools 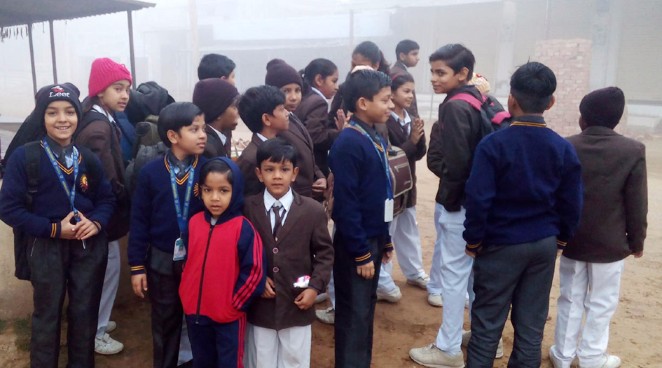 Now, it seems that the Tamil Nadu government is all set to make this a rule. On June 6, the government will announce a slew of measures intended to improve the quality of education in the state. Among them, one of the suggested measures is about asking public servants in Tamil Nadu to send their kids to government schools.

In all, about 40 new reforms are expected to be announced on a day when schools reopen for the semester across the state.

This is not the first time that government servants have been asked to do this. In 2015, the Allahabad High Court had passed an order mandating that children of government employees must be sent to government schools. However, that case is still pending as an interim stay order was passed.

Many Indians, especially in rural areas, rely on government schools in order to educate their children. It is expected that government employees will feel like they are stakeholders in the improvement of these schools if their own children are sent to study there. This would give civil servants even greater reason to take an initiative and to ensure that the quality of education in government schools remains top-notch.

Moreover, it is rather strange when public servants prefer to send their children to expensive private schools. A public servant be setting confidence among the people by sending their own children to government schools. Along with that, if professionals such as engineers, doctors, lawyers etc. start imposing their faith in government schools, we will soon see that their quality will improve while also ensuring that other parents feel confident about educating their kids in these schools.

This move by the Tamil Nadu government is a great step forward and we expect a lot of other states to follow their lead and help bring back the trust in our government school system.