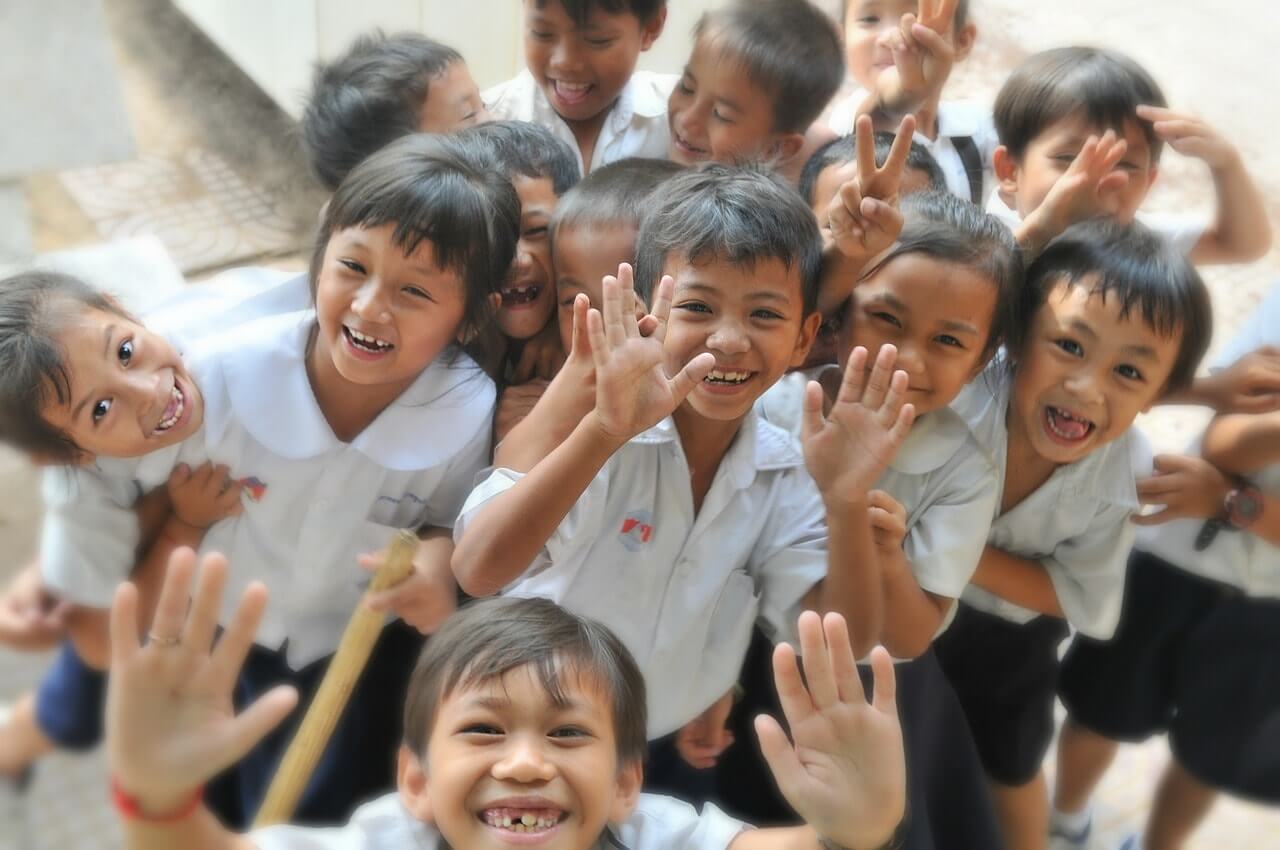 In a very commendable move, the headmaster and staff of a government school in Jhajjhar, Haryana have set a wonderful example by enrolling their children into their own school instead of a private one. This is an important step towards instilling confidence among people in the quality of government schools by walking the talk themselves.

This move by the staff of a government school is an excellent and commendable initiative.

The government school in Jhajjar is located about 3 kilometers outside the city. The headmaster of the school took the first step by removing his kids from a private school and enrolling them into his own school. This inspired his staff and the teachers to do the same with their own children.

In order to combat a staff shortage, teachers of higher classes take time off during their free lectures to teach the primary class. And by enrolling their own children into their school, the staff of the government school wish to set an example for others to follow

Thanks to the vision and initiatives taken by our honorable Prime Minister Narendra Modi, things seem to be slowly changing around India. This school in Jhajjar is just an example among numerous schools where the staff and management have taken extra initiatives to improve the quality of government education in the country.

Leaders around the country are taking heed of the Prime Minister’s vision and have started implementing various changes to make government schools better and more accountable. On Monday, the UP Chief Minister Yogi Adityanath issued orders requiring government schools to monitor the attendance of their teachers.

In order to ensure this, the UP government has proposed pasting photos of all teachers on the walls of every classroom. Therefore, when an inspection happens, the squad can ask the children to look at the photos and tell them which teacher comes to school regularly and who doesn’t. This is an extremely effective way of improving government schools and making teachers more accountable.

Similarly, another suggestion would be to include educated people from the village on the committees that monitor and suggest policy for government schools. Often, parents of children in rural areas are illiterate and are unable to express their concerns properly to the government. These educated members from a village will be able to convey the concerns and issues of parents in a more effective manner to the administration. Moreover, as they belong to the same village, their inputs will be extremely important in formulating appropriate education policies that are well-suited for the particular concerns of that area.

We hope that this commendable initiative by the headmaster and teachers from Jhajjar will inspire more public servants and other parents to start sending their kids to government schools.