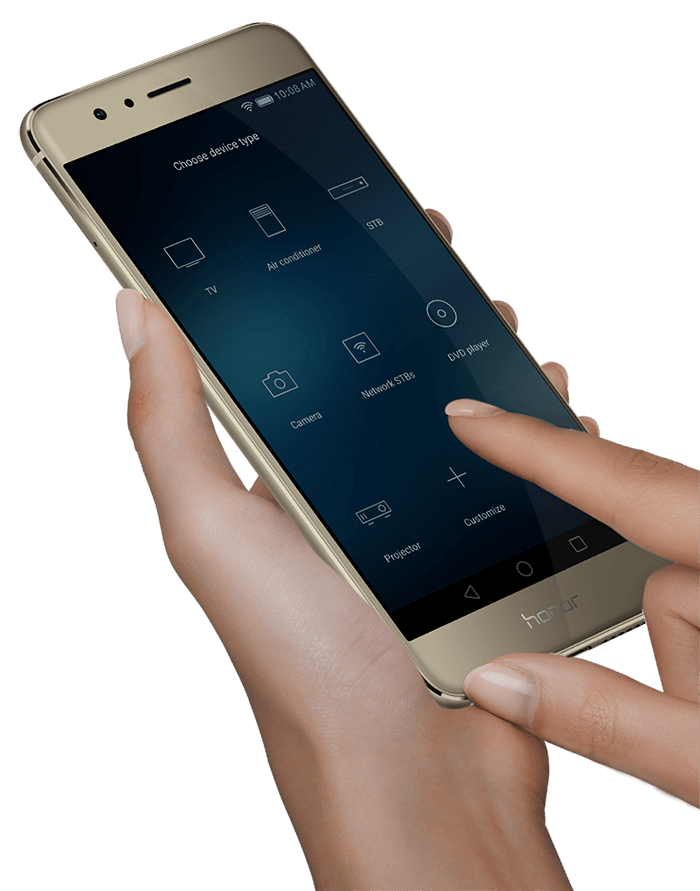 The Chinese electronics manufacturing company Huawei has been active since 1997. It is the largest telecommunication infrastructure in the world. Apart from other telecom related services and products, the company also deals in Android-based mobile phones and tablets.

The company also has a subsidiary by the name Honor. It has launched a successor of the Honor 7 and Honor 6 Plus in the Indian market. Dubbed as the Honor 8 and Honor 8 Smart the phones have MRP Rs.29999/- and Rs.19999/- respectively. The company also launched Honor Holly 3 which is a complete ‘made in India’ product at MRP of Rs.9999/- 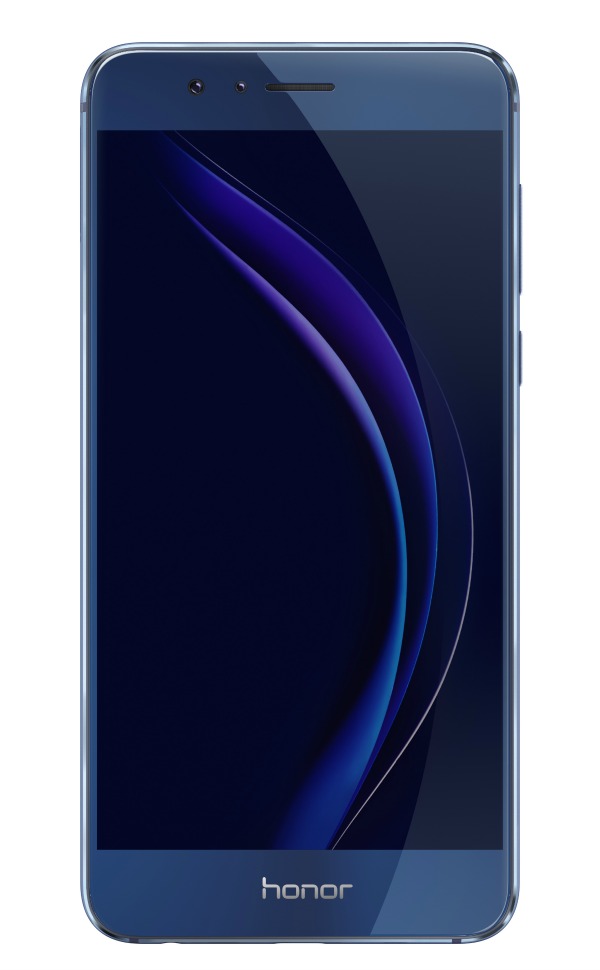 The best part of the Honor 8 smartphone is that it is almost similar to the flagship model Huawei P9 which has some very good specifications. Honor 8 has a very strong and durable construction made of glass and metal. It features metal frame which lays between two sheets of 2.5D rounded glass screens.

Also Read : Samsung to ‘dispose of’ recalled Note 7 and Nature won’t be Happy

The phone packs Huawei’s own HiSilicon Kirin 950 chipset coupled with octa-core processors clocked at 2.5 GHz. It packs 4 GB RAM with 32 GB storage with an option to expand it up to 128 GB via microSD card. The phone packs 5.2-inch full HD display and features 12 MP rear along with 8 MP front camera.

The Honor 8 Smart has little less powerful specifications that the Honor 8. It also packs a 5.2-inch display with full HD 1080p resolution. The phone features Kirin 650 chipset with the octa-core processor clocked at 2 GHz.

The phone packs 2 GB RAM with 16 GB internal memory that is expandable up to 128 GB. It runs on Android 6.0 marshmallow and packs 13 MP rear along with 8 MP front camera. Both the cameras can shoot videos at 1080p@30fps. 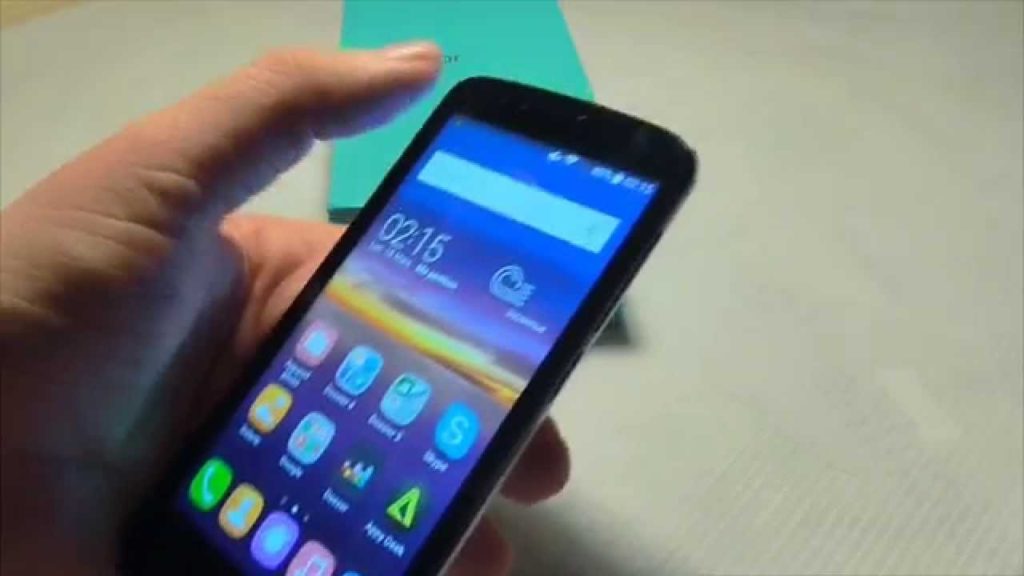 This is the first phone by Huawei that is completely designed and developed in India. The affordable smartphone runs on Android 6.0 marshmallow. It packs 5.5-inch HD display along with Kirin 620 chipset and an octa-core processor clocked at 1.2 GHz.

It features 2 GB RAM with 16 GB internal storage. The phone sports 13 MP rear camera with features like geo-tagging, HDR, and panorama. It also packs 8 MP front camera for selfies and video chat. Both the cameras can shoot video at 1080p@30fps. It supports 2G, 3G, and 4G LTE bands.