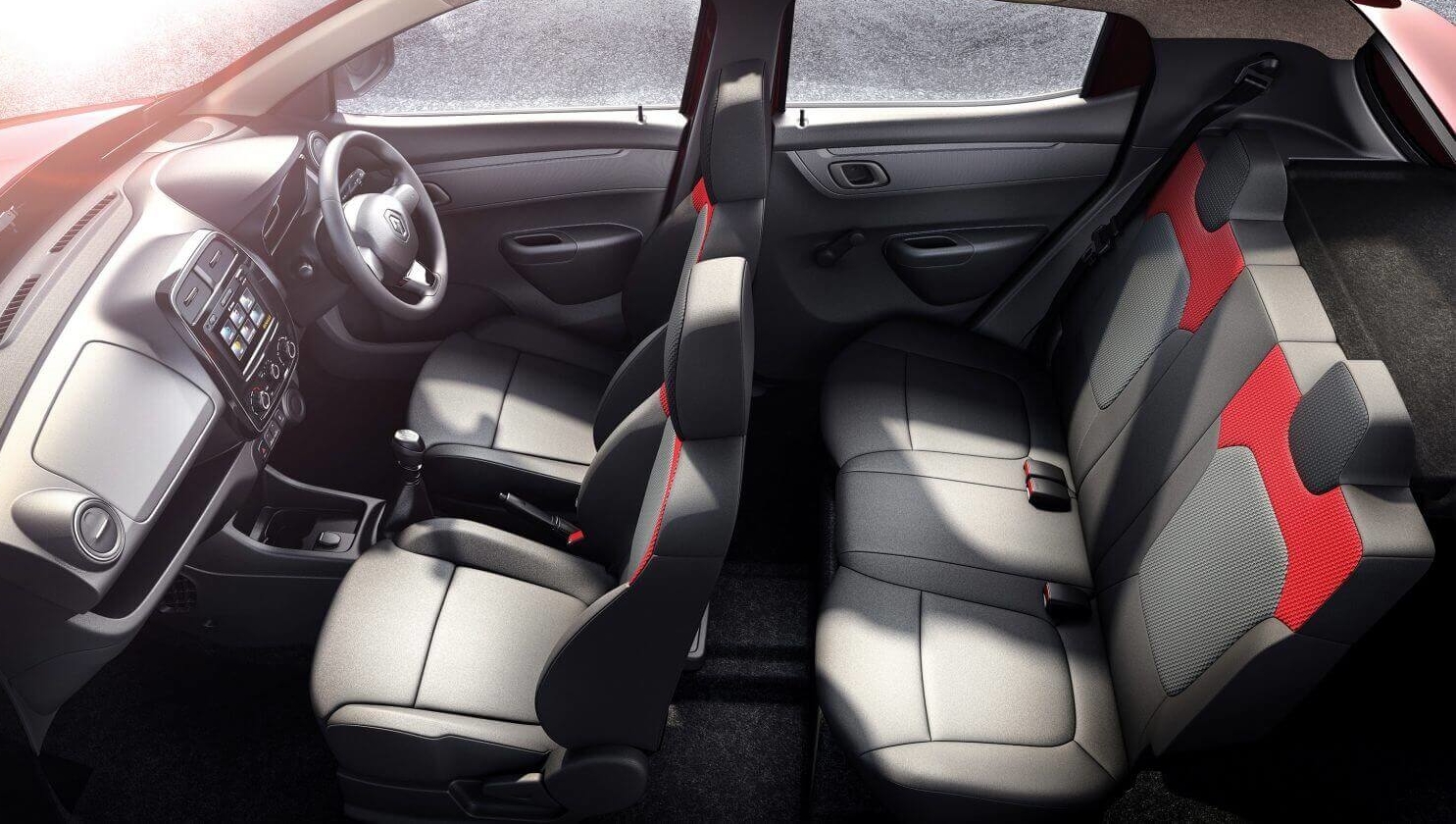 In the month of September 2015, Renault launched its entry-level small car for the Indian market. Dubbed as Kwid, the car was first made available in 800 cc model. The base price of the car was Rs.2.64 lakh. The company launched a new 1000 cc model of the car in August 2016 which was priced at Rs.3.95 lakh.

Recalling of the cars

Why is a car being recalled?

The problem is with the fuel system of the car that is supposedly caused by a leak in the faulty hose or clip. The issue can be life threatening in many instances. It can cause a domino effect on other crucial parts of the car including brakes, steering and may even cause overall electronics failure.

Renault’s statement over the recall

The company issued a statement about the recall. The statement clears the air and mentioned that only 10 percent of the recalled cars are likely to have the fuel system problem. As a proactive measure, a fuel hose clip will be added to these selected cars along with a complete evaluation of the car’s functionality. The company said that it is in the process of contacting customers and requesting them to contact the leadership at the earliest.

The company will check the cars completely free of cost and no bills will be raised against the inspection. The official number of the cars being recalled is still to be revealed by Renault. It should be considered as a good step as the faulty fuel system can cause serious accidents.