Indian Elementary Schools and the Lack of Open Space 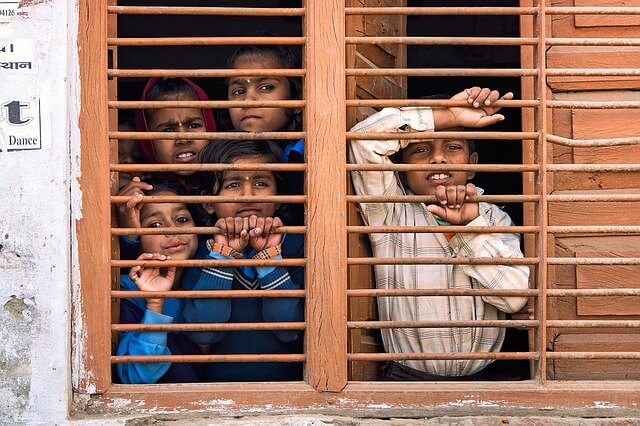 Every four years, the Indians watch Olympics in a hope for medals. There are a few athletes like Abhinav Bindra, Saina Nehwal, Sushil Kumar, Mary Kom, PV Sindhu and Sakshi Malik among a few others who have won medals in Olympics. Being the second largest population of the world, it is kind of a shame for us that we are unable to produce more medalists. It is not the case that we do not want to win medals but the issue is with the education system and sports ministry that is unable to give basic infrastructure to the young generation.

The latest study and the sorry state of Indian education system

The National University of Educational Planning and Administration (NUEPA) conducted a pan-India survey called District Information System for Education or DISE. In the study, it gathered some really disturbing information about the primary education system and availability of the playgrounds in schools.

The study was conducted in 1.5 million elementary schools in 680 districts across states offering education to 19 crore children. According to the study, every 2 out of 5 elementary schools in India do not have a playground or power connection. Unfortunately, these two are among the 10 basic norms mandated in the Right to Education Act.

The worst of all – Bihar 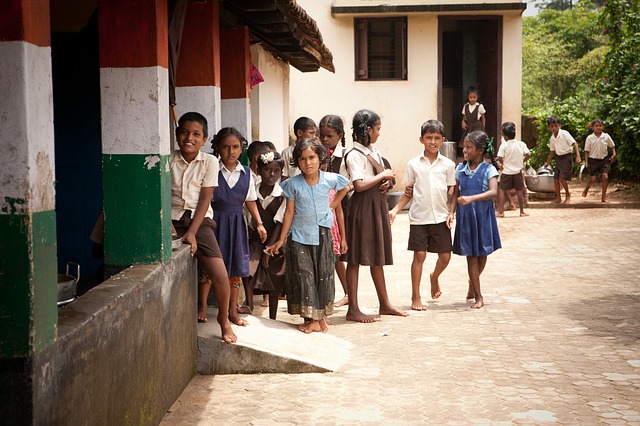 The worst condition is in the state of Bihar where only one-third of the schools have playgrounds and less than 8 percent have a power connection. Just above Bihar comes the sorry state of West Bengal that offers playgrounds to only 40 percent of the schools and electricity to 13 percent.

Gujarat and Maharashtra have a much better education system with maximum electricity coverage but the lack of playgrounds haunts these states as well. Punjab, however, stays on the top of the list with 97 percent schools with playgrounds and 99.9 percent schools with electric connection. The main reason for success in Punjab is the extra focus on health and physical well-being of the child as a part of education system.

The education department around the nation is trying its level best to counter the issues with better facilities. The increase in toilet facilities, drinkable water, and pupil-teacher ratio along with ramp for differently-abled children are some of the positive points that came out in the study. However, construction of the boundary wall, acquisition of land for playgrounds etc. are still a major issue due to financial constraints.

Ramesh Joshi who is the president of BMC school teachers Association sadly described the sorry state of students in elementary schools. He said due to lack of playground and open space, the students have to exercise in the classrooms. One can imagine the physical state of these children.