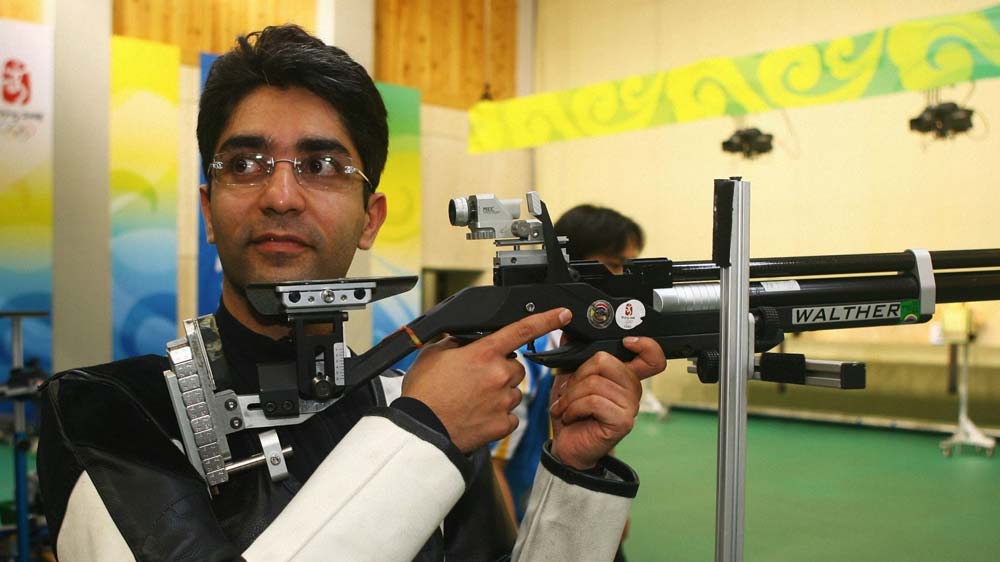 Abhinav Bindra was born on 28th September 1982 in Uttarakhand, India. He is the lone Olympian from India that has won a Gold medal in the games. The ace shooter announced his retirement after the Rio Olympics. The veteran shooter is all set to start his new journey as a trainer.

He has opened a world class training center in Chandigarh that will open on 20th Oct 2016. The high-performance center will provide top class training facilities to the athletes for free.

About center and its benefits

The center has been opened by Abhinav in collaboration with Techno body that is an Italian company. India’s high-performance athletes can approach Bindra and book a time to train. The new initiative will help the athletes a lot as till now they have to go abroad for special training for international games.

It has to be noted that Abhinav missed the last chance to shine in Olympics by a small margin and stood fourth in the games. He was also a member of the committee formed by the Government to explore the reasons behind the poor performance of the shooter.

He submitted a 36-page report explaining the collective responsibilities of athletes, coaches and the national federation for the failure.

Abhinav managed to perform best among the 12 shooters who were qualified for the games. This clearly shows how much training and exposure is still missing from the life of athletes in India. The poor infrastructure, financial crunches and a lot of other factors play a vital role in the overall poor performance.

The athletes often have to pay from their pockets for training while countries like the USA spend more than USD 22 per day on the athletes. In comparison to that, the Indian government spends on USD 0.03 per athlete per day.

There are more issues that result in poor performance. Being an athlete in India does not mean that the person will earn a good living. The athletes often take the job of being a sportsperson as a secondary choice.

The rewards and portfolios provided by the government to athletes are almost negligible. There is a need of collective efforts from different sections of the society including big business houses and government to increase the potential of the players.