Inspiration: From Begging on the Streets to Study at Cambridge University 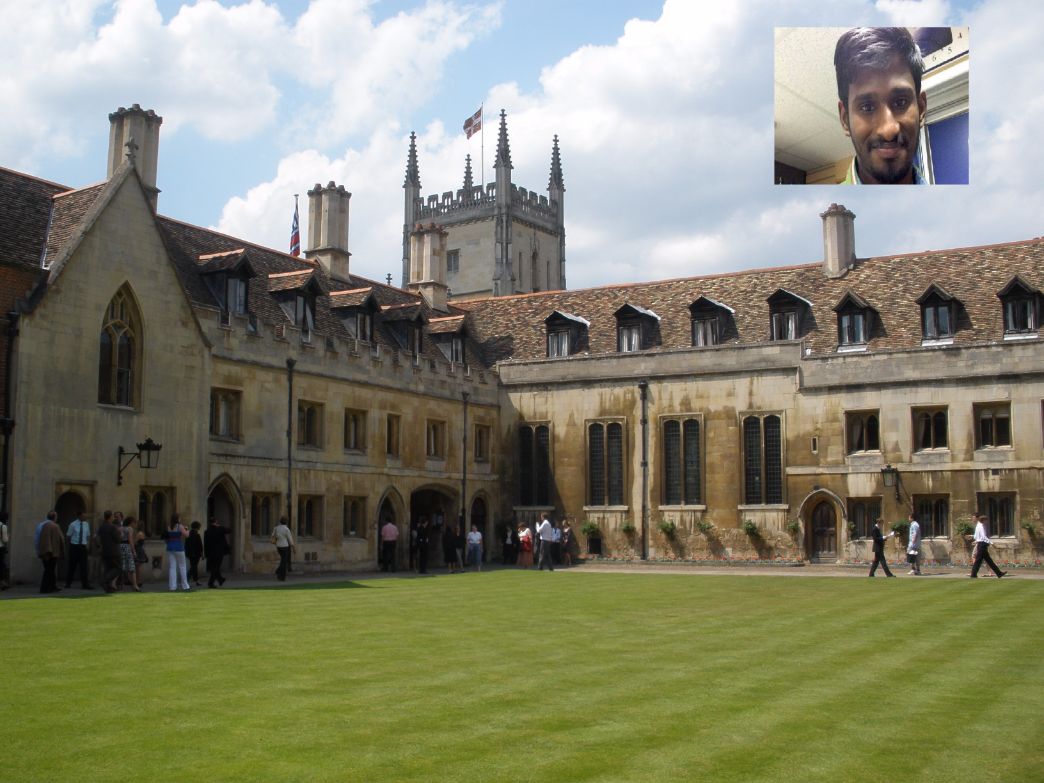 There was a time when Jayavel and his family were dependent on stranger’s kindness. The boy lost his father at a very young age. Also, his mother became a drunkard. All their life, they relied on begging for money. Jayavel in order to describe his conditions when he lived on the road said, “We used to sleep on one such pavement. If it rained, we would try to find another shelter in any nearby shops until the cops came and chased us out of there”.

An NGO, Suyam Charitable Trust which was run by Uma Mathurman and her husband took Jayavel. Their trust took care of him and also paid for his education. According to the India Today, Uma said, “Jayavel somehow inspired us. After seeing him, we believed that we could help bring a change in his life with him”. 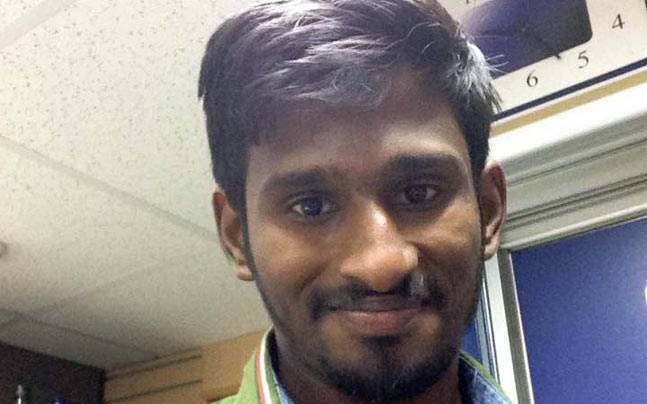 Initially, Jayavel hated studying. Everyone in the school knew him as his family lived on the pavement right outside the school. He started working harder changing himself when he realised how his life had changed and how hard Uma had been trying hard to educate him. With efforts, he scored good marks in class 12. Many donors got inspired by this performance and came forward to donate for his higher studies. It is rightly said ‘God helps those who help themselves’.

Soon after that, he cleared Cambridge University’s entrance examination with a seat in Glyndwr University, Wales, the UK for studying ‘Performance Car Enhancement Technology Engineering’. This course is an exciting course to enhance the performance of race cars. After finishing his studies, he wants to come back and take care of his mother and family. He also wishes to join the trust and help change the lives of others like him.