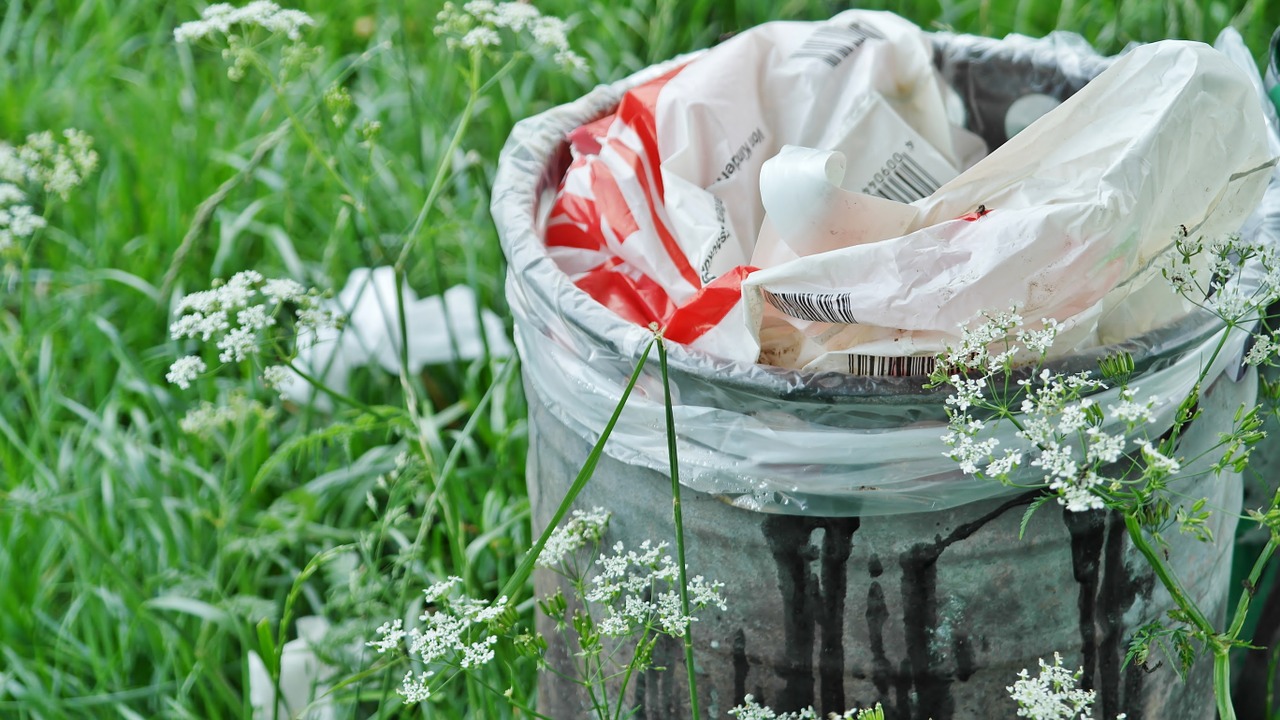 As global warming is increasing every day, it has become necessary for all of us to play our part. While we Indians ignore the harmful of effects of plastic, France has certainly understood it. They didn’t just understand the harmful effects of plastic to the environment, they even banned it from their country.

Let’s look at the whole story:

France has decided to ban plastic completely from their country to make their country environment friendly. While it is a good news for the environment lovers, it is receiving a lot of flak too. After all, the picnic lovers won’t be able to enjoy their drinks and food in plastic glasses and plates. Coffee lovers won’t get their favorite plastic cup at the vending machine and so much more.

This new policy came into effect last month. Now, producers have time until 2020 to get rid of all the plastic and start using biologically sourced materials. This is just for the plastic products as the ban on plastic bags is already their since July. Many other countries along with some US states have also banned plastic bags. But France will be the only country to ban plastic wholly from the nation.

The decision came out when there was a landmark conference on fighting global warming last year. The socialist government is trying to push France towards environmental progress, thus, the ban on plastic was imposed.

Environmentalists say that it is a good move but the party opponents say that it will hurt consumers. They also said that it will violate European Union rules on free movement of goods. As people are worried about this trend to spread in the rest of Europe, they are trying their level best to stop the ban.

Initially, Europe Ecologie-Greens Party proposed this plan and the French lawmakers adopted it with both hands. Their only aim is to reduce the amount of energy consumed and the waste produced by plastic materials. This step will not only benefit France but it will be like a contribution to the whole world’s environment.