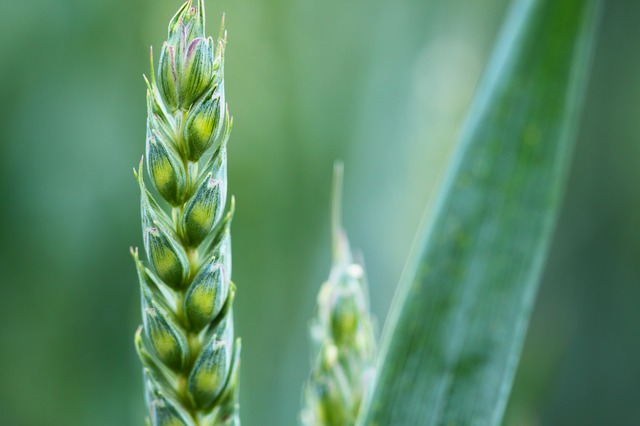 Meet 14-year-old Shubhendu Kumar Sahu, a boy who has taken part in various extra-curricular activities and received several awards at both state and national-level competitions. But this news is an extra special one for him. 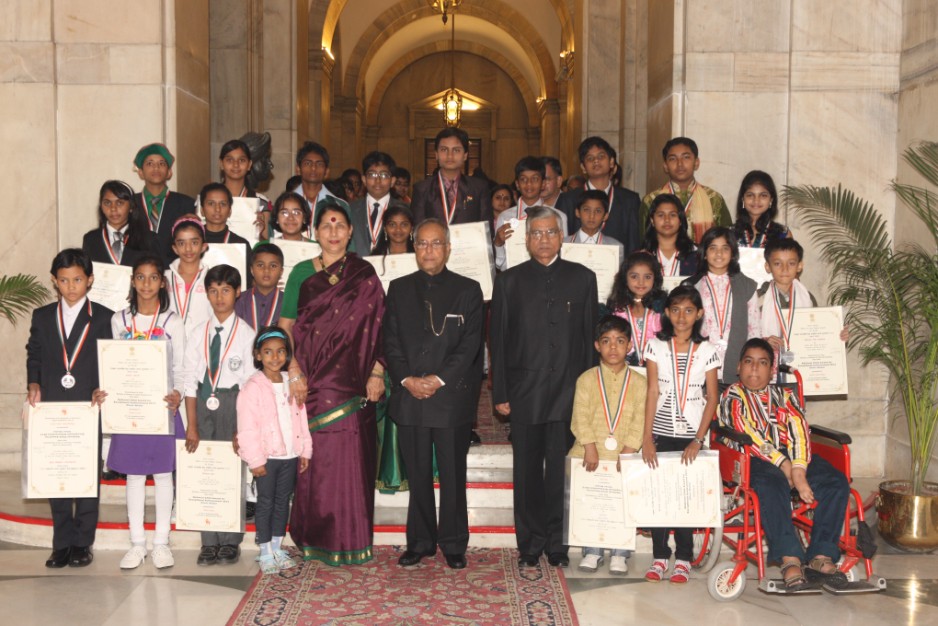 He has been selected for the National Child Award for ‘Exceptional Achievement’. Sahu is a Class VIII student of Somapur Project Upper Primary School in Ganjam district’s Hinjili.

According to reports, he had created a science project named ‘Gift for Farmers’, which made to the zonal level science exhibition in Kolkata.

Last year in Bhubaneswar, he ranked first at the state-level creative writing competition. He has also been showcasing his talent across numerous drawing competitions and debates. 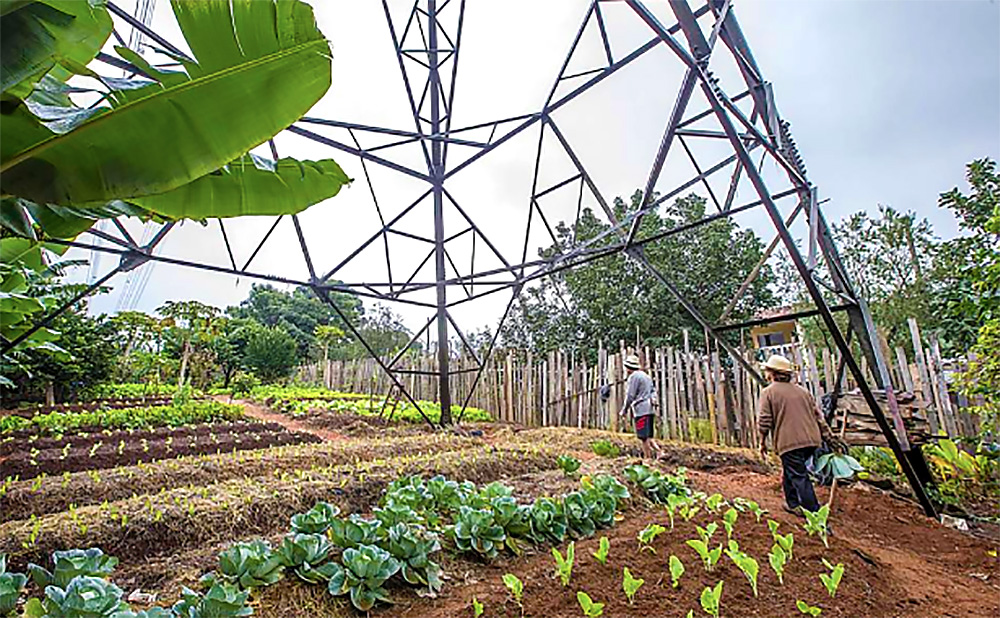 Sahu developed ‘Gift for Farmers’ as a remarkable innovative device. The device helps in sowing, tilling of soil, sprinkling of pesticides, cutting and processing of the paddy crops.

“I am feeling proud since receiving the news on Monday afternoon,” said Shubhendu.

Subhendu’s father, Shantanu Kumar Sahu said, “We are very much happy for such a rare achievement of our son.”

What the award is about

The National Child Award for Exceptional Achievement recognizes children, in the age group of 4 to 15 years who have exceptional abilities and have achieved outstanding status in various areas. The areas may cater to academics, arts, culture, and sports. Every year, children are awarded one gold medal and 35 silver medals for their outstanding achievement.

A letter to Sahu from the Ministry of Woman and Child Development said, “The award carries cash prize of Rs 10,000, book vouchers worth Rs 3,000, a silver medal, a certificate and a citation”.