The Conundrum of Free Jio 4G Sim: Stay in Queue or Pay!!! 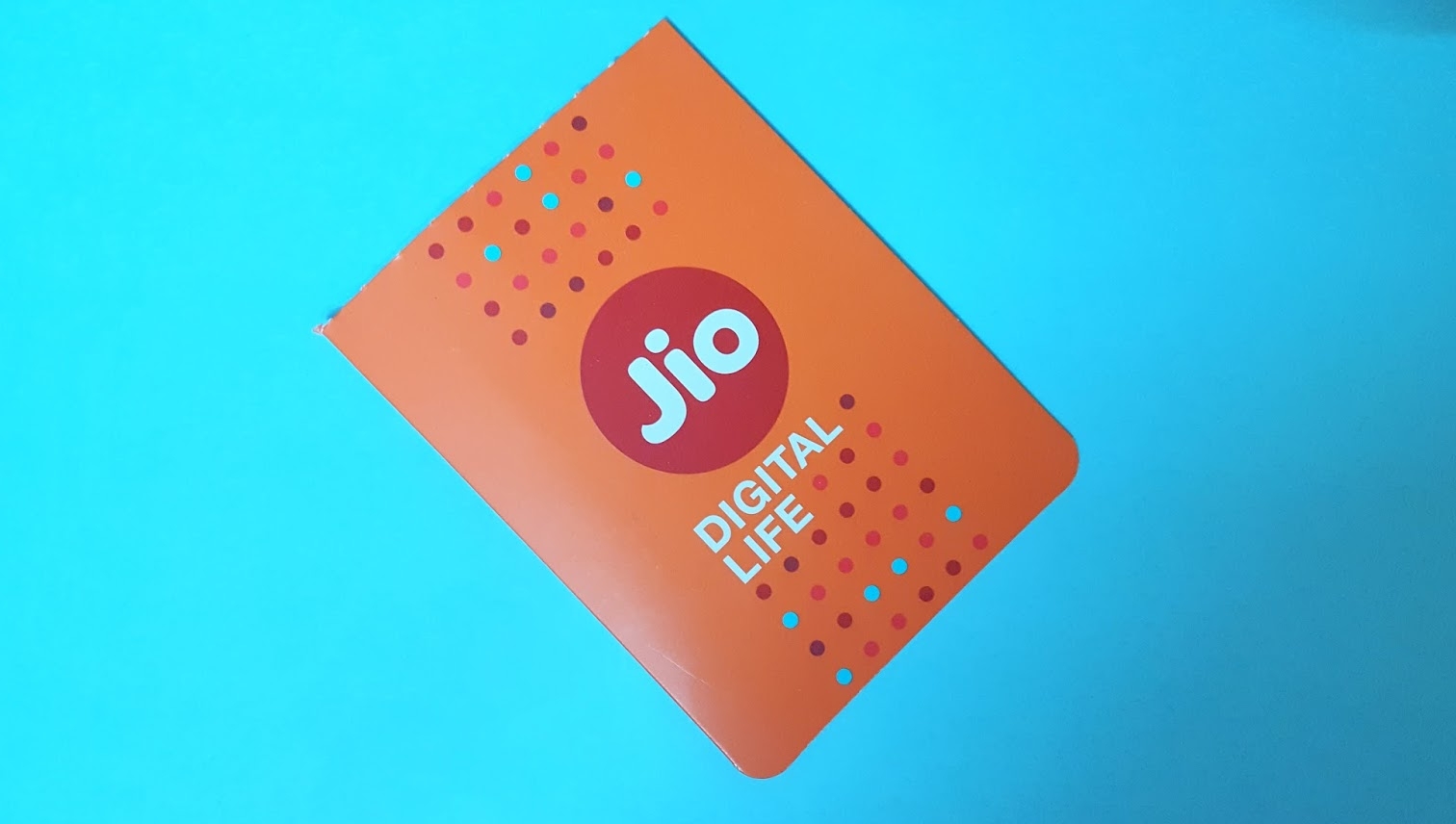 The 4G service launched by Reliance called Jio is in a lot of hype these days. After all, Reliance has announced free distribution of the sim card for those who own a 4G phone. Now that people in India are tired of slow 3G networks, the love for Jio is crazy. In fact, there are long queues in front of Reliance stores everywhere. 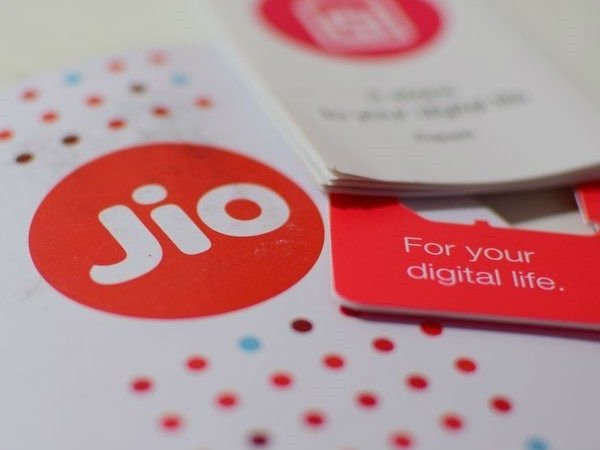 Let’s look at the whole situation in detail:

It doesn’t matter whether there is a queue outside the store or not, Jio sim takes at least 7 days. At some stores, the rush is so strong that even 10 days are less.

Now that the demand is high, stores have found a new way to benefit from it. They are now giving customers a deal to buy a new phone if they need sim one the same day.

It is helping stores in making a few customers instead of serving those who need it in free. Though it is a bit unfair, it has helped the phone dealers in making some money. Many people are actually buying new phones and are getting their Jio sim on priority. Call that what you may, Jio has literally shook the whole market.