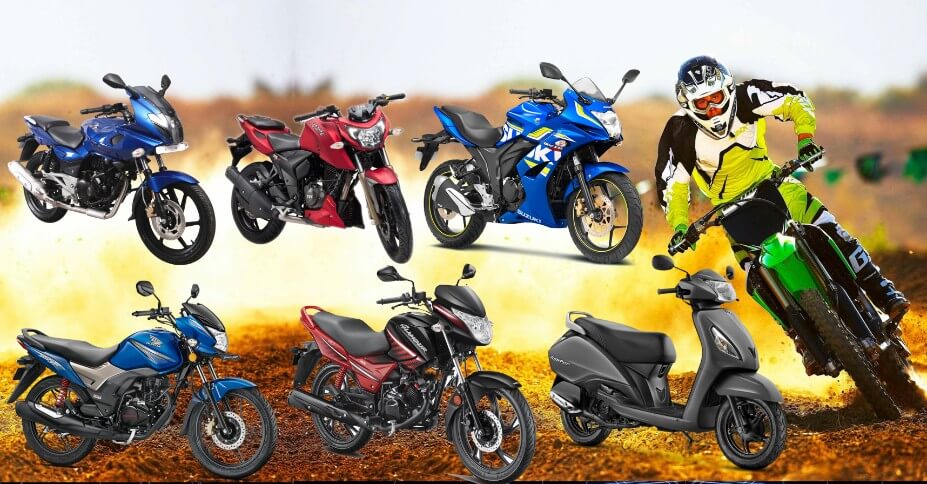 In a surprise decision, the Supreme Court of India directed all automakers in the country to comply with BS-4 emission norms beginning 1st April. As a result, automakers have had to get rid of their existing BS-3 stock and move towards engines that meet the new pollution norms.

BS stands for Bharat Stage which are emission standards that specify controls on the amount of pollutants that engines are allowed to release. The different stages are denoted by numbers and from yesterday, 1st April, all vehicles have to abide by Bharat Stage – 4

This has caused a significant impact especially on motorbike manufacturers. That said, several bike companies have launched or announced new models which will be compliant with the new emission norms.

Here’s a list of some Indian motorbikes that meet the BS-4 emission standards:

Japanese motorbike maker Yamaha announced today that it was upgrading most of its existing models to meet with the new emission norms albeit at slightly higher prices. Among all motorbike companies, Yamaha is among the last ones to upgrade its bikes.

The following are the BS-4 compliant bikes produced by Yamaha with their indicative ex-showroom price:

In addition to the above, performance bikes manufactured by Yamaha and the FZ25 model were already launched in compliance with BS-4 norms.

Yamaha had said that there are no changes in the engine specifications for the upgraded models. The company has also said that all its bikes will now come with the Auto Headlamp On (AHO) feature which has been made mandatory under the new rules. 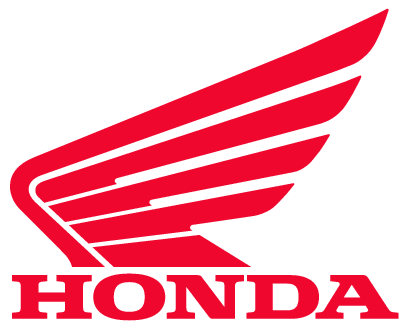 Honda motorcycles and scooters updated some of their vehicles last month to ensure that they are in line with the new Bs-4 norms. Here is a list of Honda bikes that are compliant with the new rules along with their indicative prices:

Most TVS BS-3 models have been upgraded by the company to meet the new BS-4 norms. In addition, the company also announced a couple of models in February which are already compliant with the new standards.

TVS has said that there are absolutely no changes in the engine specifications or the chassis of the upgraded models as compared to their BS-3 predecessors.

In a press release, TVS said that it has instructed all its 4000 company dealers across India to comply with the Supreme Court order and sell Bs-4 compliant stock starting 1st April.

Bajaj became the first bike company in the country to announce in February that it would move towards selling only BS-4 compliant stock beginning 1st April. The company also launched a few upgraded models that adhere to the new norms.

In December last year, Bajaj introduced a new and upgraded range of its popular Pulsar motor-cycles that are compliant with BS-4 norms.

Termed as the “Laser Edge Collection”, the Pulsar 150, Pulsar 180 and the Pulsar 135 LS came equipped with engines that adhere to the new pol-lution rules. Later in the month, they also upgraded the engine on the Pulsar 220F.

In January, Bajaj launched a new range of their Avenger motorcycles compliant with BS-4 norms with the Avenger V12 and the Dominar 400

The company also claims that, as of early February, Bajaj had zero stock of BS-3 vehicles and had moved towards selling only BS-4 compliant bikes.

The Japanese automotive company had already announced BS-4 compliant motorbikes back in February itself. Some of the new upgraded models introduced by the company incorporate changes in the chassis graphics to include sportier-looking designs.

Hero Motocorp has been in the news for the last few days as the company started offering heavy discounts on its BS-3 bikes before the Supreme Court mandated deadline of 1st April. That said, Hero has a plethora of models under its brand which are fully compliant with BS-4 emission norms.

Moreover, on 30th March, Hero also announced a few new models of its bike that meet the revised and upgraded pollution guidelines.

As the deadline loomed nearer, most automakers announced new models while offering heavy discounts on their existing BS-3 stock. Now that we are past 1st April, all vehicles sold in India will be strictly BS-4 compliant.

The government has also ensured that fuel being sold at pumps across the country meets the new pollution norms.

While there has been some confusion, the new norms have proved to be a bonanza for customers and prices will see a correction over a period of time.

Moreover, the biggest benefit for every Indian citizen now is that we will be able to enjoy cleaner air and reduce the pollution in our cities and towns thanks to the upgraded pollution norms.

If there are any bike models that you feel should be added to this list, please reach out and write to us using the comments box below.