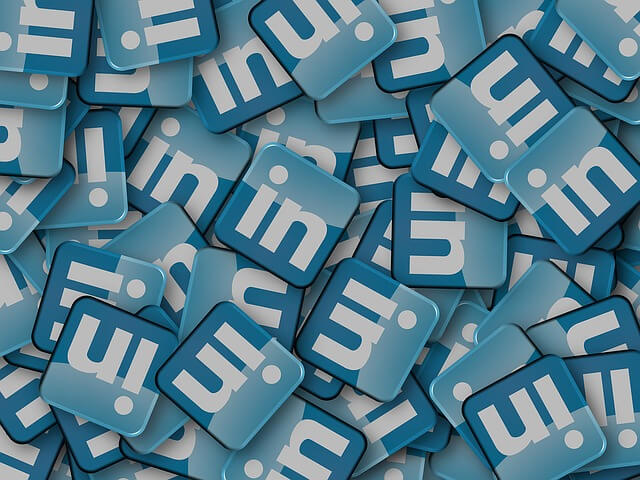 Linked in was recently in the news when it was acquired by IT giant Microsoft. However bad news always trolls behind good news. With this acquisition by Microsoft came the news that its training website Lynda.com was under threat. A data breach of passwords of 55, 000 accounts were made. All the passwords were cryptographically manipulated. They were salted and hashed.

Lynda.com seems to be going on a rectification mode. It has already alerted its 9.5 million customers of the data breach. It has further added that this data breach is nothing to panic about as it is on a self maintenance spree.The team said that it is trying to reconstruct the logins. 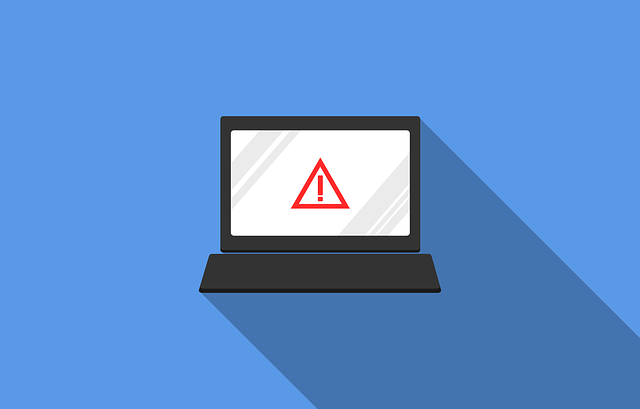 ‘Linked in’ faced similar problems earlier too. This data breach is nothing compared to the password hack it suffered in 2012. In 2012, the password, of nearly 117 million users was hacked.

There are no indications that these two incidents are connected to each other.

What the future holds….

‘Linked in’ was started so that people in different businesses or professions could connect to each other. It’s not like data breach is a new phenomenon. Linked in suffered this set back in the past also. Having a full proof account is actually a difficult thing to achieve. There are various high profile hackers on the internet and they know the tricks of the trade. So, till then one can guess, data breaching an unavoidable menace one has to bear.

Technology has its own pros and cons. Just like bad and good are the two counter forces working against each other, same way technology has its own malice and virtue. Seeing this Linked in episode where are we heading to? A road to Eldorado or a bottomless pit. Only time will tell.