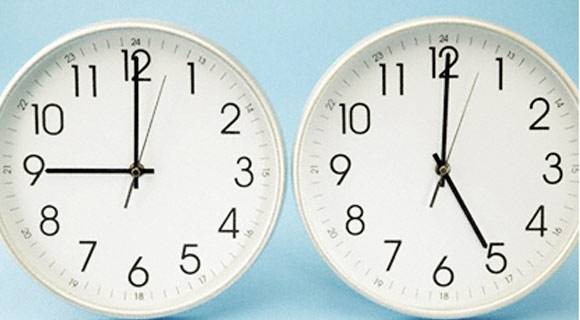 On Tuesday, the Uttar Pradesh government led by CM Yogi Adityanath passed an order scrapping 15 public holidays. Some of these holidays were given by previous governments to mark the birth and death anniversaries of important personalities.

The Yogi Adityanath government, however, took this decision keeping in mind the shrinking number of teaching days in school. Instead of a holiday, schools and students have been asked to observe events celebrating the lives of these leaders.

The list of holidays scrapped by the government include occasions related to all religions. This move comes as part of the government’s efforts to increase productivity in government offices and schools. India already has among the highest number of public holidays in the world and the list keeps on growing as governments change. 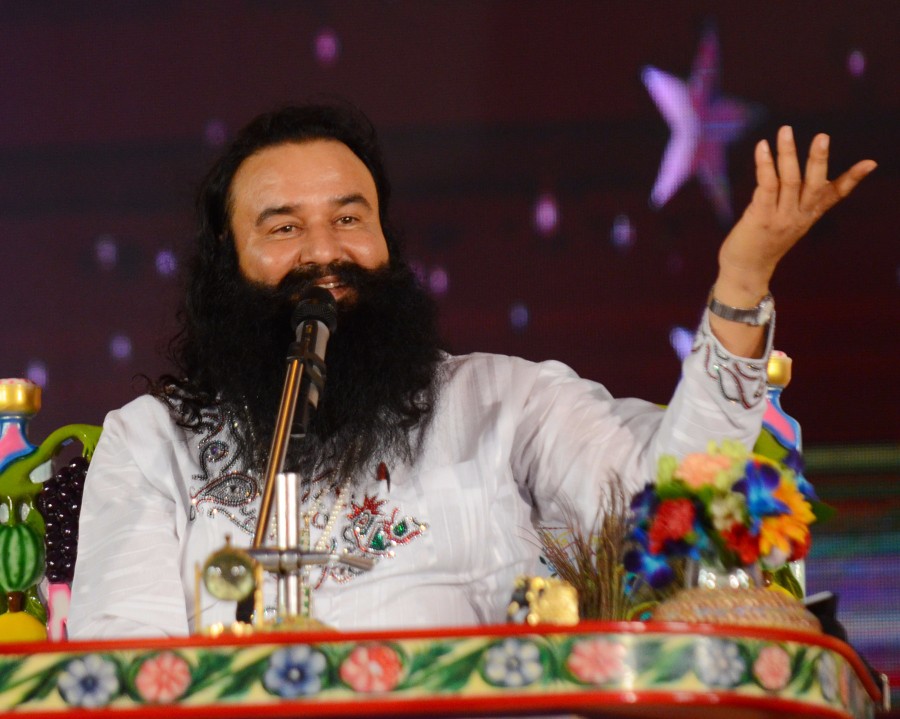 A similar move has long been proposed by Saint Dr. Gurmeet Ram Rahim Singh Ji Insan of the Dera Sacha Sauda. According to Saint, the best way to honor the memory of our past leaders is by working extra on their birth or death anniversaries instead of taking a holiday. While most people tend to spend holidays making personal plans, working on such important days will inculcate a better sense of respect for the legacy of our great leaders.

This move by the Yogi Adityanath government is a step in the right direction. As they say, work is worship. And therefore, working on public holidays is the best way to express our dedication and respect and to glorify the memory of our great leaders. We hope that several other states and also the Central government will take this example further.