How Video Game Addiction Can Destroy Your Life 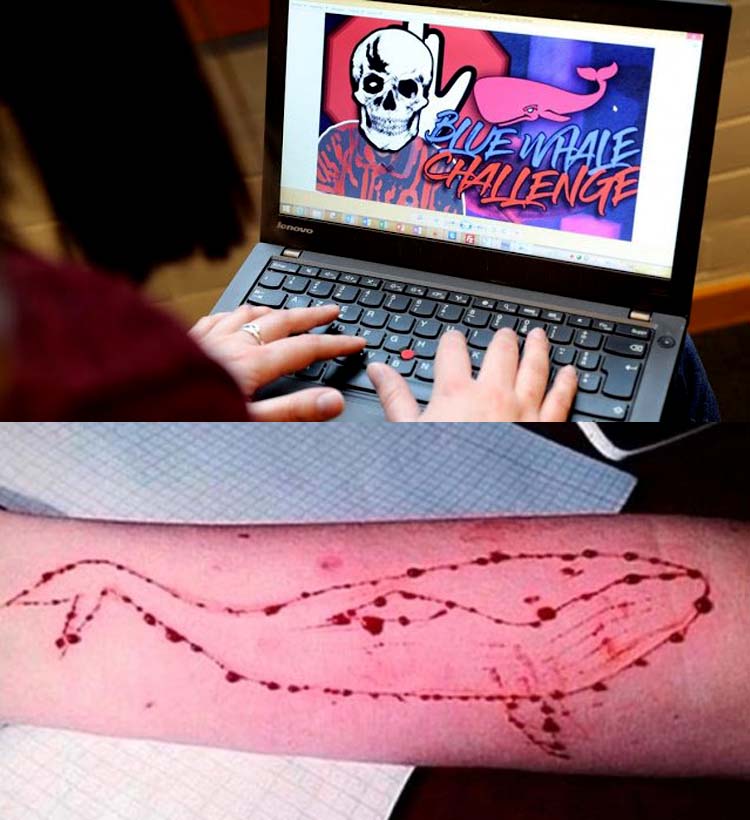 Since the advent of the internet and the smartphones, video games have been the number 1 pastime of youngsters, especially teenagers. What started with strange video game parlors and arcades has now morphed into an industry worth billions of dollars that seeks to keep people hooked onto their screens. The dangers of this addiction can be multifold though.

Recently, there have been messages warning parents about a new game online called “Blue Whale”. The most shocking thing about this game is that its a suicide game. It basically challenges kids to commit suicide when they’re playing the final stage of the game. In Russia, about 150 suicides committed by children have already been blamed on this game. A 14-year-old boy from Mumbai killed himself on after jumping off the terrace of a seven-storey building. Police suspect that the boy was addicted to the ‘Blue Whale game’. In the UK, police have put out tweets and messages warning parents about keeping their children away from this dangerous game. While seeing the number of incidents the curator of the ‘suicide game’ dubbed ‘Blue Whale’, Filipp Budeykin, has been sentenced to over 3 years in prison by a Russia.

What is Blue Whale Challenge:

Blue Whale is based on an online group where the admin asks the members to complete several tasks or “challenges” over a period of 50 days. These tasks can range from mundane things such as “waking up at an odd time” or “watching to horror movie” to sinister things such as self-harm. On the 50th day, the admin instructs the members to commit suicide.

This new Blue Whale game has highlighted the threat posed by several online games in recent years. With easy accessibility and cheap costs, most teenagers have a smartphone these days from the time they are in school. Considering the way they’re designed, it is impossible to add adequate parental controls to limit what content kids have access to. Moreover, thanks to the internet, kids can easily find information online on how to skirt away from these controls.

The psychology of video game addiction

Not just kids: some games have proven to be a cause of problems in adults too. Take the game Pokemon Go as an example. About two years ago, this game swept the online worlds and most adults seem to be playing it diligently. The augmented reality (AR) game involved using your smartphone and pointing its camera at different places to “catch” a pokemon. People could be seen walking around like robots trying to play the game.

This led to several accidents as people would be so engrossed in the game that they would pay zero attention to what was happening around them. Some players would even cross the street with their eyes on the screen while some people even began driving around while playing the game. In just 10 days, about 110,000 accidents were caused in the US by players of this game.

Moreover, because of their involvement in the game, people started playing it in professional settings and other places where it was not appropriate. This led to a lot of social friction but it seems like the game had caused some serious addiction amongst its players. 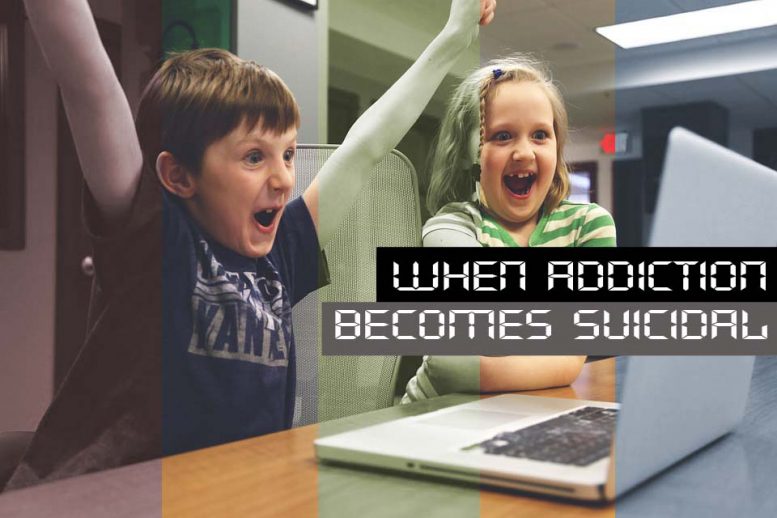 Video Game Addiction is not just a myth:

Even science has now listed video game addiction as a legitimate psychological disorder. Psychologists have termed it a “clinical impulse control disorder” and rehabilitation clinics for addicts of video games have been started in several countries such as the US and the Netherlands. In fact, the inclusion of video game addiction as a major psychological disorder has been proposed in the latest edition of the Diagnostic and Statistical Manual of Mental Disorders (also known as the DSM-5) which is the most important manual in the field of psychiatry.

A similar phenomenon was another game called Candy Crush which people could be seen playing a few years ago. Both kids as well as adults had gotten hooked to the game and could be seen sending “requests” to random people on Facebook in order to get a few more points. The cooling off period for which a free user had to wait before paying another round led to people spending money on the game. Those that couldn’t experienced symptoms that are similar to a withdrawal.

A few years ago, Saint Dr. Gurmeet Ram Rahim Singh Ji Insan, head of the Dera Sacha Sauda, had warned about the perils of video games and their effect on the human mind. The Saint had said that several video games lead to people cutting themselves off from society and their own surroundings and living in a virtual world. This leads to issues such as social isolation and even clinical depression as it begins to affect the individual’s physical and mental health.

This has been seen in societies such as Japan and South Korea where the proliferation of video games is extremely high among teenagers and youngsters. In these countries, there has been a mass breakdown of the social system with kids as young as 8-years-old suffering from depression. This addiction has led to impulsive behavior which causes people to play games for hours without pausing. In South Korea, there have been reports of teenagers dying from exhaustion after continuously playing a video game for 48 hours non-stop. Games have also led to psychological disorders where people start feeling helpless and indulge in risky deviant behaviors like group suicides.

Controlling the tide – A rehab program?

There is an urgent need for self-regulation as well as government control to ensure that this addiction does not spread and endanger more lives. Traditionally, the idea of addiction has been restricted to substances such as alcohol and drugs and video game dependence has never ben taken to seriously by the authorities.

However, in the context of games such as Blue Whale, there is an urgent need on part of authorities to monitor this area. Morever, gaming addiction has also ruined several lives and livelihoods and the government needs to step in to ensure some control.

In the US, several states have also started taking heed of this menace and acting upon it. There is even a law known as “The Protect Children from Video Game Sex and Violence Act of 2003” which aims to ban the sale of extremely violent and vulgar games to children while also establishing a rating system similar to that for movies.

Closer home, one of Indian State CM had asked schools to start imposing fines on teachers who were caught playing Candy Crush or other video games when on duty.

Video game makers and designers have long been outside the purview of the law which has enabled them to create addictive games that lead to people becoming completely dependent. It is, therefore, the responsibility of the government to step in and ensure that there is regulation and accountability in this area.

Moreover, in the case of kids, parents need to be more watchful about what their children are getting exposed to. There are several apps available in the market which allow parents to keep a tab on what their kids download and watch on the internet. Parents must ensure that their kids don’t fall prey to dangerous games like Blue Whale or ruin their education because of a video game addiction or peer pressure.

For grown-ups, the key is self-regulation and recognizing the signs of addiction before it is too late. Video games are an entertainment medium just like TV or films. Therefore, it is important to understand that an excess of anything is always dangerous. We all need to act responsibly and ensure that we do not get carried away and let a video game rule our life.