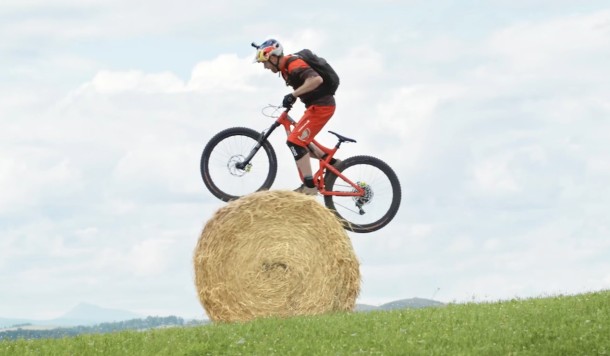 The world is full of amazing people. Danny MacAskill is one of the very famous trial cyclists who has reached the heights of fame in a short span of time. This 28-year-old Scottish man works for Inspired Bicycles Ltd. as a street trial pro rider. He got his fame from the five-and-a-half-minute street trials video, filmed by his flatmate.

The video was made available on YouTube and got a lot of media attention. His stunt videos have appeared in a lot of movies and music videos as well.

What is Trial Cycling? 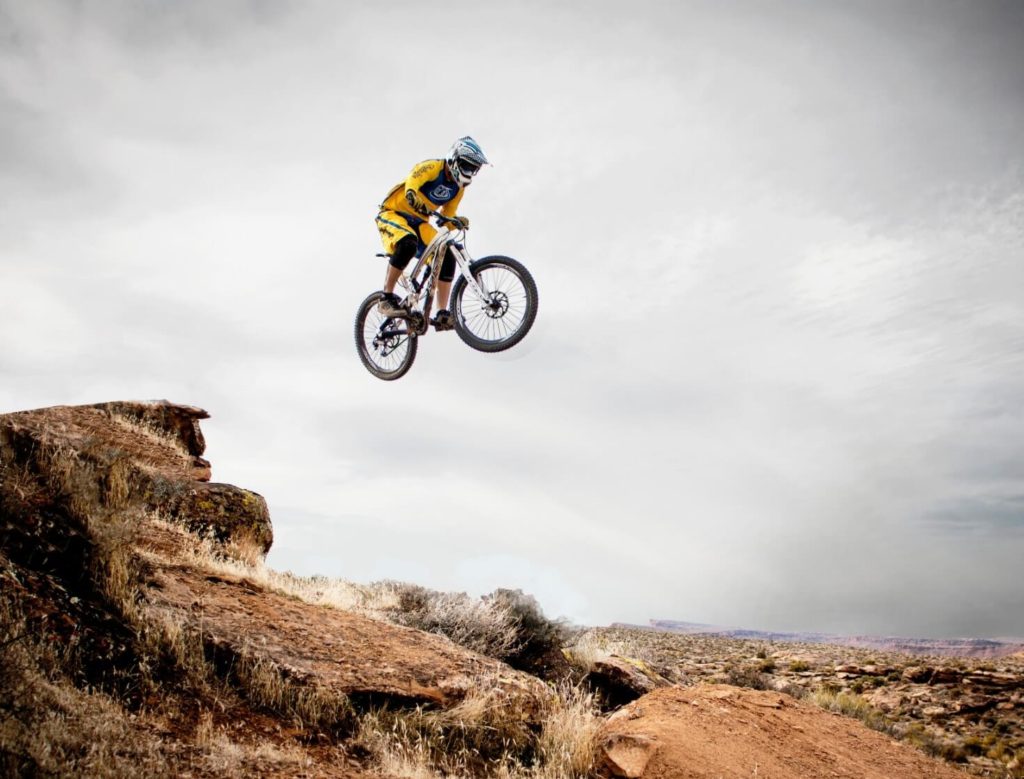 Trial cycling or mountain biking trials are basically a discipline of mountain biking in which the rider makes an attempt to pass through the obstacles without touching the ground with his feet. It was derived from Motorcycle trials that have almost similar rules.

It is an extreme test of the bicycle handling skills over all kinds of obstacles both natural and man-made. Street trials, which Danny does professionally, are non-competitive format using features available in the urban area.

About the video “Wee Day Out”

Danny MacAskill has recently performed a series of stunts in the country courtyard around Edinburgh that is the capital city of Scotland. He performed a number of stunts that includes both simple and complex series. He did a leap onto a single train track, turning a hay bale into a giant unicycle, riding over a cottage and disappearing into a puddle. The stunts were extraordinary and compiled in a beautiful video backed by amazing music.

The video starts with a steam engine powered train passing through the mountains with Danny enjoying the food. It stopped at a country station and Danny goes out to explore the area. He does stunts all though the video and passed natural and manmade obstacles with ease. The whole video was shot in full HD format and Danny was wearing a head camera to show his point of view of the stunts as well.