iPhone 7 has the camera in Focus, Price and Launch Date for India Revealed 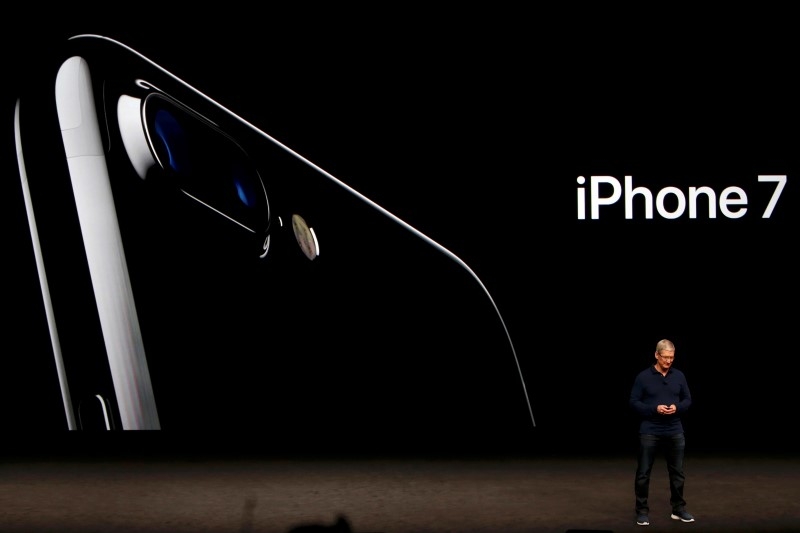 On Wednesday (Sep 7), Apple lifted the suspense off the iPhone 7 and iPhone 7 Plus at its special event in San Francisco. In a surprising move, Apple has already announced the price and launch date for India. iPhone 7 price in India begins from Rs. 60,000, while there is no word yet on Indian price of other models. Both these phones will be available in India from October 7.

In the US, the iPhone 7 starts at $649 for the new 32GB entry-level variant, eliminating the 16GB model idea. The iPhone 7 Plus starts at $769 for the same 32GB storage. Apple has doubled the storage variant on other models with 128GB as well as 256GB models now rounding up the line-up.

Also Read: Spy tech firms allowing governments to see everything on a smartphone

In select countries, pre-orders open this Friday and these new iPhone models will get shipped in these regions on September 13.

These latest models come with a new design without the antenna lines at the back. They will be available in two new colours: (matte) black and jet (glossy) black. The earlier colors, gold, silver, and rose gold which were seen earlier are also available. A redesigned home button is provided, which is now solid-state as well as force-sensitive. Taptic vibrations are used instead of a physical click. IP67 water and dust resistance are also added, a first for the iPhone series.

Also Read: Facebook Impostor of The Base Shopping Center Is Offering $5000 Cash Prize

According to the NDTV, the models feature camera improvements. iPhone 7 has optical image stabilisation (OIS). Also there is a new 6 element f/1.8 aperture lens with 12-megapixel sensor along with quad-LED with True Tone Flash. It also includes a new 7-megapixel front camera as well. These newest iPhone models come with a new image-processing engine that Apple claims will deliver better, faster pictures.