Hot Car Deaths: This New Device Acts As A Savior 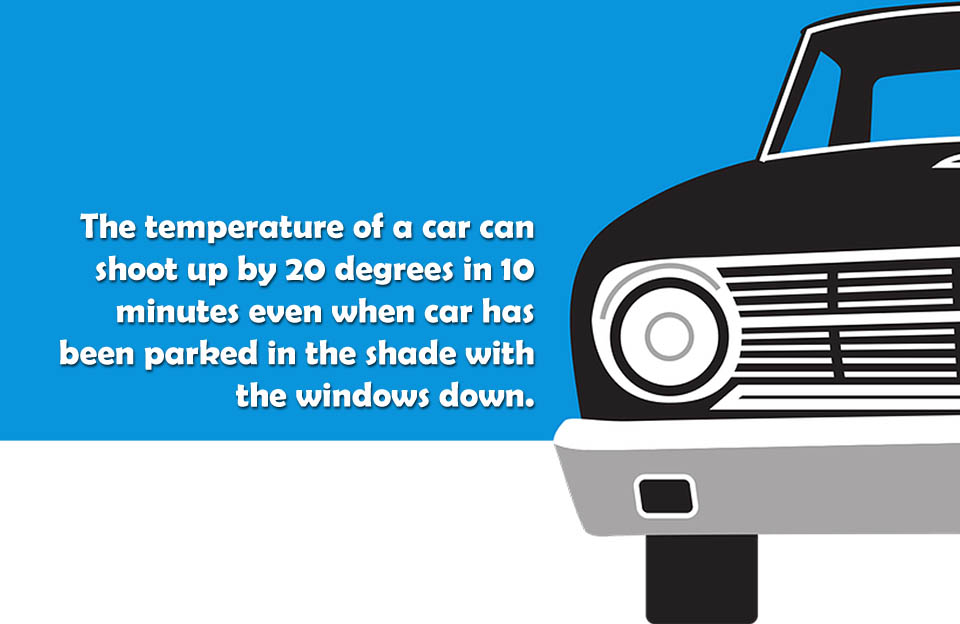 Car is a utility vehicle for all of us, but do you know it can cause death, even while sitting idle in it and doing nothing and especially when it’s hot??? From 1998 to October 2016, around 700 children in the U.S. were reported to die from heatstroke in hot cars. From US to India, the tragedy on the backseat remains the same. Recently, twin sisters about the age of five years were found dead in Gurugram inside a car. Both of them were locked inside the hot car for about two hours. This accident took place in Jamalpur village, where both of them had arrived to spend their summer vacations with their grandparents. The girls were missing for two hours and later on found dead in an abandoned Hyundai car. As per the relatives, they were accidentally locked inside the car.

All this might sound chaotic and strange to an average parent, but this happens. Statistics show that in 95% of the cases, parents were unaware that their kids are locked in a vehicle.

Though it is obvious that the most of the cases have been reported from the cities with high temperature, but this can happen anywhere, as very few of us might be knowing the fact that the temperature of a car can shoot up by 20 degrees in 10 minutes even when car has been parked in the shade with the windows down. Kids are more vulnerable to hot car deaths as compared to adults as children’s body temperature rises 3 to 5 times faster than an average adult.

A 10-year old boy named Bishop has invented his very own device, which is capable of saving the children from heat stroke. He has named his invention as “Oasis”, this is a tiny box that straps onto a child’s car seat. When the temperature inside the car increases, Oasis start blowing some cool air on the child’s face. An antenna inside the box sends a notification to the parents and the local emergency services about the possible danger.

Bishop’s Dad commented that “Bishop is a 5th grader who is fascinated with making things. From creating a home-made catapult and ping pong ball cannon to thinking of ways to melt ice and snow on roads without using salt.”

Hot Car Deaths in India: We live in a country where hot car accidents have become very common. There is an urgent need of such innovative devices and I hope that in coming future, these simple but lifesaving gadgets will be available to each and every one. But, until then, be cautious and never ever leave your children alone inside a car.