Govt. officials given Tour of Jail to Discourage Corruption 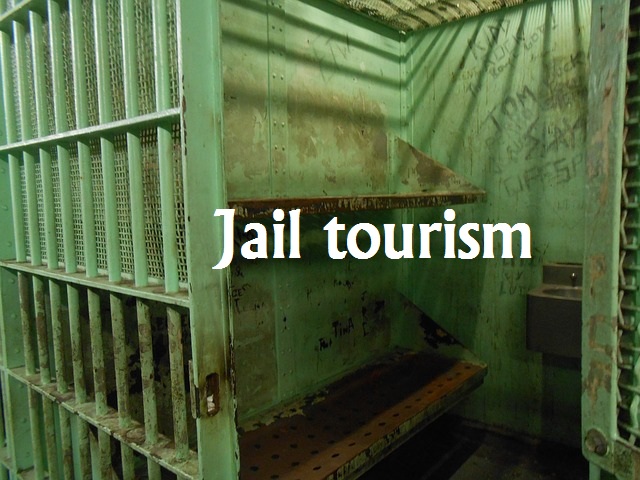 Corruption is one of the most pressing and urgent issues in our country. If there’s one thing that hinders the development of India, it is the high amount of corruption especially amongst government departments.

Despite several initiatives, the amount of corruption hasn’t gone down. Indeed, it feels as if a serious deterrent is needed to discourage government officials from indulging in corruption.

In Farrukhabad, Uttar Pradesh, the district administration has come up with a unique solution. The District Magistrate has started sending government officials on a “tour” of jails in the state so that they can see the life of prisoners firsthand. During their tour, they are also asked to meet prisoners who are government officials arrested for corruption.

The idea behind this initiative is to scare government officials and show them the consequences of indulging in corruption. The idea was a brainchild of the District Magistrate Ravindra Kumar who decided to take up this initiative as a means to reduce corruption.

The DM recently suspended 6 officials for corruption and realized that the process of dealing with corrupt officials too was flawed. Since it involves appointing an enquiry officer who oversees the probe, there is always a chance of corruption continuing unabated. Therefore, he decided that some drastic measure was necessary in order to send a message to all public servants.

Until now, over 576 government officials have been sent on these jail tours as a part of this novel initiatives.

This initiative is a part of the Uttar Pradesh government’s objective of ensuring “zero tolerance for corruption” within the state. Chief Minister Yogi Adityanath too has expressed the fact that he wishes to completely eliminate corruption in Uttar Pradesh. While doing this, he had also expressed concerns over the functioning of anti-corruption departments in the state and had said that novel methods are needed to curb this menace.

This initiative in Farrukhabad definitely seems to be a very unique way of sending out the message of “no corruption” to each and every government servant.