Scientific take: Is beef a question of religion alone? 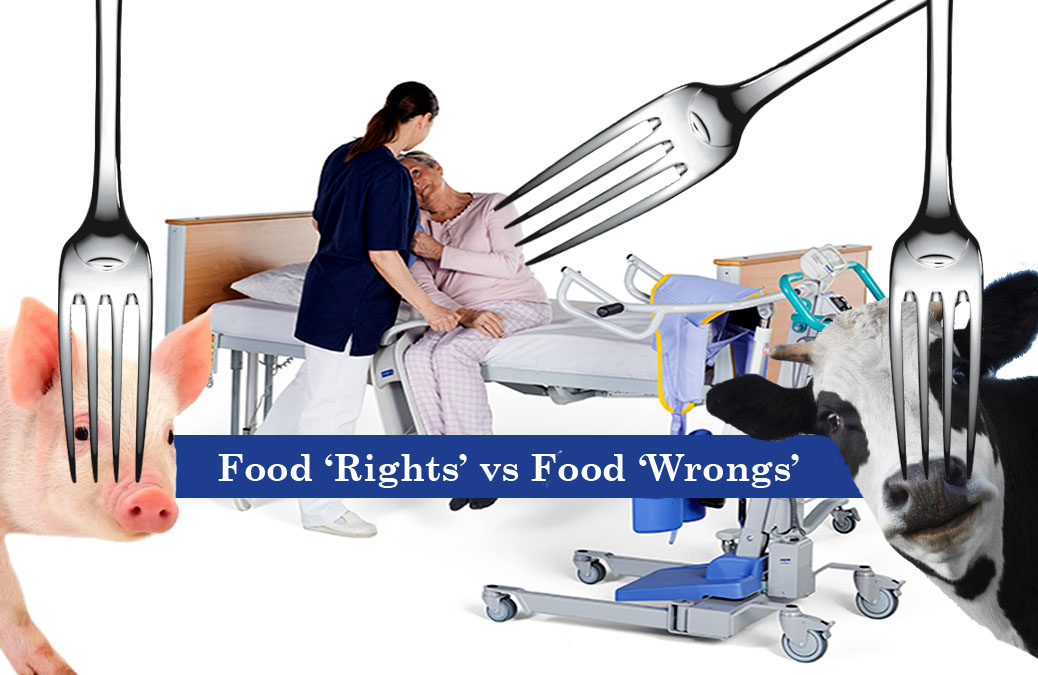 Violence against anyone cannot be condoned. Human life is extremely valuable and no one has the power to restore it. And stopping violence against other life forms is also important, but most people don’t know or understand why the two are linked. And no one in our media writes about it. One can defame India as ‘Lynchistan’ for beef-related deaths in past few months, but a broadminded scientific approach is the need of hour to understand the scientific perspective of religions. Please read through to get all your answers.

Real liberals are only those who have their eyes and ears open to science, and are amenable to reason no matter where it comes from. Time and again one hears a lot of hue and cry over food ‘rights’, which means beef in the current Indian context. But no one has spoken a word about food ‘wrongs’. And this gives a fairly sad impression of our pretentiously learned media. And the trouble is not that they don’t care for Hindu religion, but the fact that they disregard science and sense in one stroke.

No matter what religion or background anyone comes from, none should ignore proven scientific facts. And if you need to check the facts cited here, use the links in this write up. Or better, Google things yourself.

Guru Speaks and Science Agrees – The Scientific Approach To Religions

Besides the nuggets of information above, my Spiritual Master Saint Gurmeet Ram Rahim Singh Ji Insan who helped me see Science, Spirituality and humanitarianism in a fresh, new light, regularly cites the example that carnivores have movable upper and the lower jaws and claws and markedly shorter intestines which humans don’t. This accounts for a much longer gastrointestinal travel time of non vegetarian food in humans that leads to the overgrowth of the wrong kind of bacteria mentioned above.

In fact, he has been cautioning about the causation of bowel cancer due to meat since 1990 while the World Health Organization warning came many years later! It is clear that human saliva is alkaline and has an enzyme called ptyalin that is not present in the acidic saliva of carnivores. And several other scientific facts have emerged about human dentition differing markedly from carnivores etc.

So God never designed us to be meat eaters. And I mentioned this here because it was spiritualism that made me look at science more rigorously.

Saint Dr. MSG has always maintained that religion is a mega-science from which the worldly sciences are derived. And a lot of differing interpretations exist on what religions preach about beef.

So a quick snapshot of that as well.

Fact: Neither makes it integral or compulsory and both religions concede that it is not God’s chosen path! Here are the links about Islam and Christianity. After reading what is given, no one with a broad minded disposition will argue that eating beef is a part of religiosity of any sort. In fact, it is quite the opposite.

Myth 2: Hinduism is ambiguous on beef.

Finally, to quote Einstein, “Nothing will benefit human health and increase chances for survival of life on Earth as much as the evolution to a vegetarian diet.”

The BBC has cited the figure of preventing 7 million deaths every year if the world was meat free. The business of eating meat kills more people every year than the greatest wars ever! Now that’s a hugely geno-suicidal behavior that no one takes note of!

So brothers and sisters, no offence meant, we are talking science here and humbly expect that you shall act upon your belief and cut down on beef to start with and finally do away with all forms of meat!