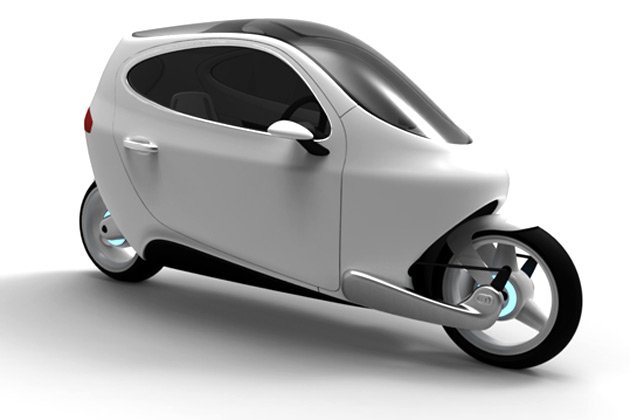 There has been a viral message making the rounds on WhatsApp and social media recently. According to this message, on 15th August, honorable Prime Minister Shri Narendra Modi will launch an air-conditioned motorcycle which is completely Made in India. According to this message, the bike will cost Rs 70,000, will give a mileage of 50 km/l and sales will start soon after Independence Day. Newspaper Dainik Bhaskar conducted an investigation to verify the facts of this message and to uncover the truth.

The message that has gone viral (in Hindi): “Salute to Modiji’s Make in India. An Indian company, with the help of an Indian engineer, has launched an air conditioned motorbike. Cost is Rs 70,000. Gives an average of 50 kilometers for 1 liter of petrol. See the magic of Modi ji’s Make in India”

Another similar message related to the above one says: “An air-conditioned bike designed using Indian technology and talent will be dedicated to the nation on 15th August by Modi ji. The sales of this bike will begin from that day. Under the Make in India policy, this bike has been built entirely in our country.”

Is this news true or is this yet another fake news that’s going viral on social media?

Here are the results of the fact-check conducted by Dainik Bhaskar:

As a result, we can see that the claims made in this viral WhatsApp message are completely fake.

While using social media, people need to be extremely careful about fake news. Certain anti-social elements spread such news just to get more popularity or to create a state of disturbance in our country.

Any message that you receive should always be double-checked for facts before forwarding it to anyone else. By sharing a message without verifying, you also indirectly help the spread of fake news.

Saying Truth appreciates such investigations about fake news and urges all our readers to remain alert and to not fall prey to such messages.

Share
Facebook
Twitter
Pinterest
WhatsApp
Telegram
Previous article
Celebrate this Independence Day by Planting a tree and Clicking a Selfie
Next article
Benefits of Going Solar : Here’s How You Can Do it Along with the Rest of India